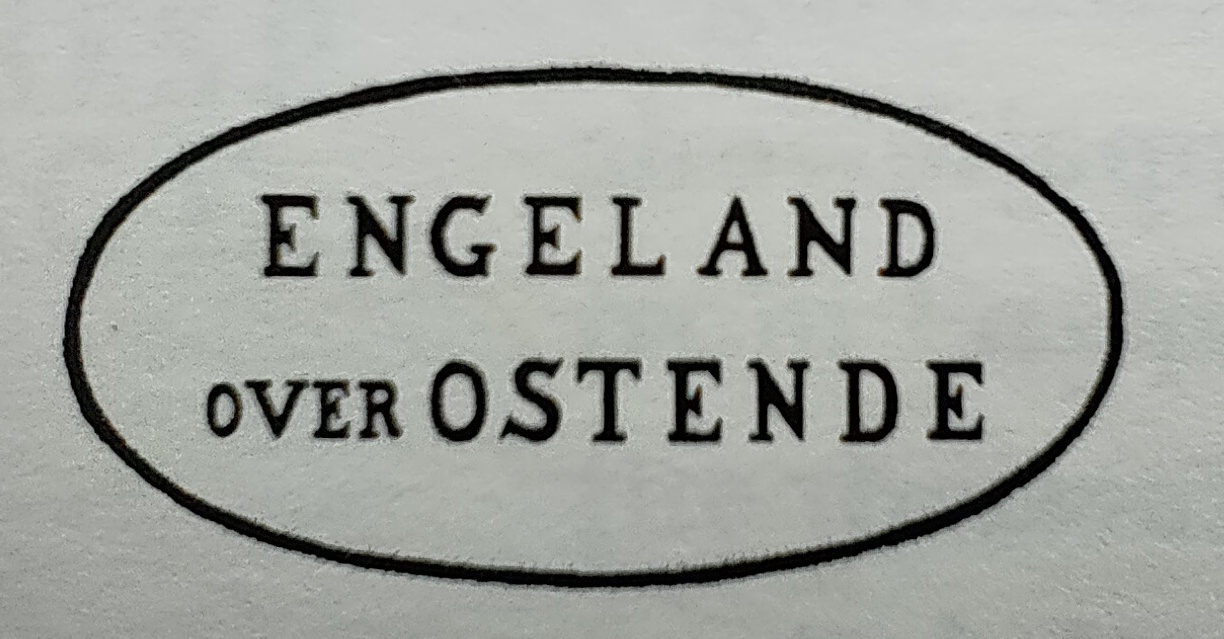 This article was translated and republished, with some modifications, as “Non rubare se non per il Bene (la Storia Postale)! / Thou Shall not Steal but for (Postal History) Good!” Cursores 30 (November 2022). Cursores is the journal of the Associazione Italiana di Storia Postale.

Shown in Figures 1 and 2 is the front and rear of a wrapper sent from Calcutta to Amsterdam. While it’s only a wrapper and the contents are missing, the docketing tells us that it was written on 6 April 1852. It seems to be addressed to Messrs. Van Goyhen & Co. but there is more to it than meets the eye! We will first look at the postal history aspects of this letter – the route it took, the rates it paid, and the markings on it.

The letter was first carried on the Peninsular & Oriental (P&O) Steam Navigation Company’s packet steamer, Oriental. Leaving Calcutta on 8 April, the steamer went to Suez (via Madras, Galle, and Aden) reaching on 4 May. Going overland across Egypt, it caught the P&O’s Ripon (Figure 3) at Alexandria which subsequently steamed to Malta, Gibraltar, and finally Southampton reaching the latter place on 21 May. Thereafter the letter went via London to Ostend, Belgium via a steamboat and then to Amsterdam overland where it reached on 23 May.

As an aside, it must be mentioned that mails from India to Europe via Southampton are considerably scarcer than mails via Marseilles or Trieste.

The letter was sent unpaid from India (see the INDIA rather than the INDIA PAID handstamp on front). Since it was posted at the port of dispatch i.e., Calcutta, there was no inland postage applicable. And because it was being routed via Southampton, there was no necessity to prepay the ‘Red Sea’ postage (then eight annas or one shilling) in India; mails to Europe via Marseilles had to prepay this rate.

At London, a postal clerk marked the rate of ‘1/8’ in black on the front right being the sum of one shilling and eight pence (1s8d) debited to Netherlands by Great Britain. This amount can be bifurcated as 1s British steam or packet postage and another 8d being the British share under the 1844 Postal Convention between Great Britain and Netherlands effective 1 January 1844.

Now, at the exchange rates specified in the said Convention, 1s8d was equal to 100 Dutch cents. To this was added 10 cents Belgian transit fee and 20 cents Dutch internal postage making the total 130 Dutch cents. A clerk in Amsterdam marked this amount in black on the front center as being postage due from the recipient (for some reason the amount is also mentioned in red crayon on the rear).

On the front can be seen a red rectangular INDIA (Giles SD17) which was applied at Calcutta; this handstamp, in its various settings, was in use from early 1838 onward and signified that the letter had to be sent via the overland route rather than the then usual Cape of Good Hope one. On the rear is a red rectangular handstamp G.P.O. / {1852 April 7} (Giles G14) also applied at Calcutta. There is a London datestamp of 21 May and an Amsterdam datestamp of 23 May.

Note the red orange oval ENGELAND / OVER OSTENDE (Figure 4) applied at the exchange office of Breda, Netherlands to show the letter was from England by way of Ostend, Belgium. This handstamp is obscured by the Amsterdam datestamp which was applied over it; hence a clearer rendered example is shown as Figure 5. From 1 December 1849, closed mail bags from England could be sent via Ostend to the Dutch exchange office at Breda for an additional 10 Dutch cents (which was due to Belgium) over the direct route to Rotterdam. Mails arriving at London from overseas could be sent by either route according to their routing endorsement; however, on those days when there was no direct service to Rotterdam, mails would automatically go by Ostend. This is what happened to this letter.

Now on to this ‘Goyen’ business. When I received the letter, I was wondering why the name was corrected. The black ink colour of the correction seemed to be different from the original. Just a couple of days later, I stumbled upon the answer.

The correct name of the recipient is Messrs. Van Eeghen & Co. Founded by Jacob van Eeghan in 1662, the firm traded in agricultural products and later diversified into finance, establishing a bank; its history makes for fascinating reading. Currently the company is into the food business and is run by the 15th generation of the family!

So, who altered Eeghen to Goyen using some white correction fluid and a fine black pen? And why?

A large number of letters from this archive exist and are in numerous collections today, each with the name in the address altered. In the 1960s, an employee of the Amsterdam banking house to which the letters were sent, was ordered to supervise the destruction of the company archive. Contrary to his orders, he took out material for himself, which he sold off at auctions in larger or smaller portions, depending on his needs. In order not to be caught, he altered the names on the letters to disguise the archive from which they had come.

This information was provided to Winter by Cornelis Muys, the noted Netherlands postal historian.

So, on the one hand, society would surely consider the unnamed employee to be in the wrong for stealing his employee’s property. On the other hand, we postal historians, are ambivalent to the act; rather, while we won’t admit this, we are grateful to him for saving these letters from destruction. While the motive was immoral, the end result wasn’t. So much saved postal correspondence is now in our hands, and they all go a long way in our understanding of postal history. Yes, I would have preferred he didn’t alter the name but then I can live with that; in fact, I wouldn’t have written this piece if he had not! 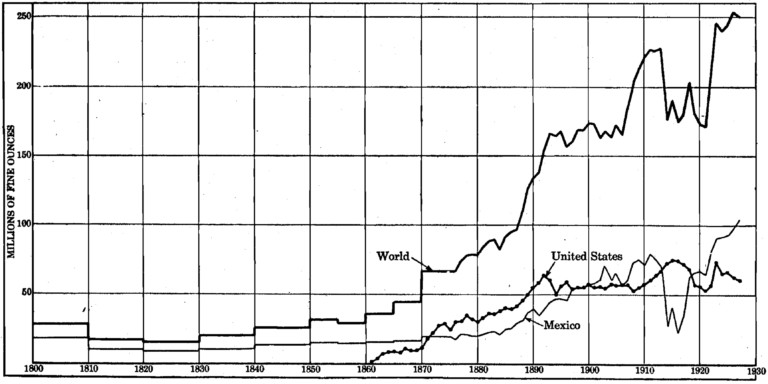 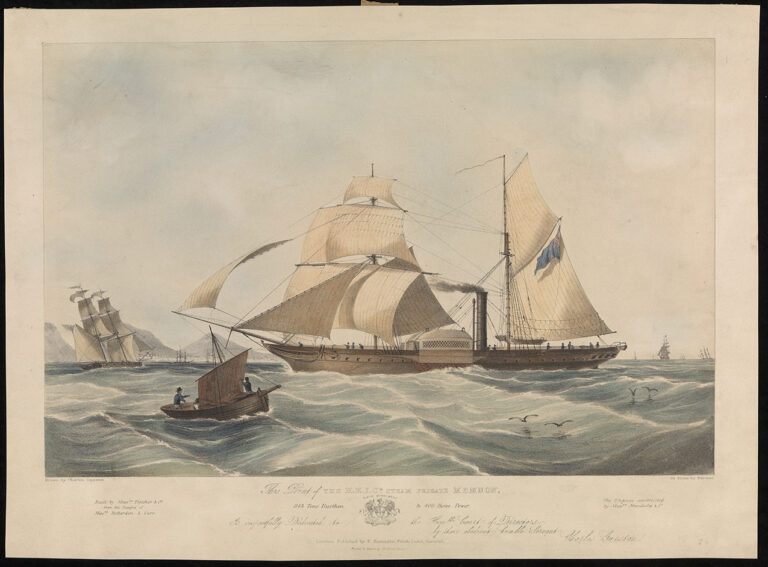 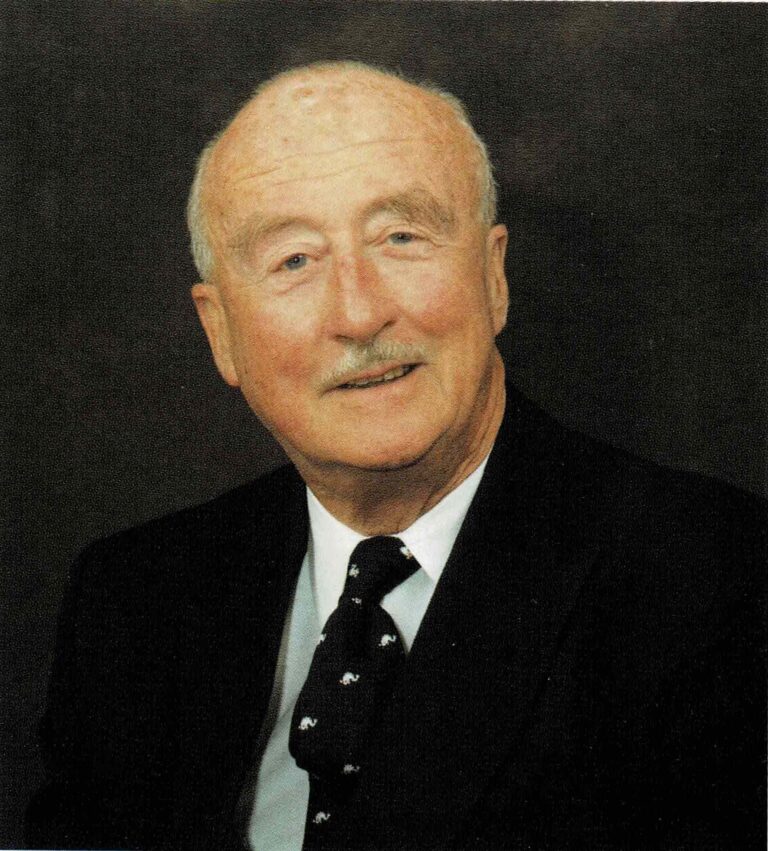